Bursera graveolens aka ‘Palo Santo’ has been used for centuries in Latin America to purify air, dispel evil spirits and cleanse negative energy.

In Spanish, it translates to ‘holy wood’. Bursera graveolens is a wild, resinous tree with a native range from Mexico’s Yucatán Peninsula all the way south to Peru. It belongs to the Burseraceae botanical family which, incidentally, also includes frankincense and myrrh (gifts from the three Biblical magi).

These sacred trees thrive in tropical dry forests. Like frankincense and myrrh, they prefer to grow on the edges and in difficult spots. They respond to environmental challenges by developing valuable healing resins.

While not featured in The Bible, Palo Santo has been traditionally used by Latin American curanderos and shamans during healing and spiritual ceremonies. When burned, its uplifting smoke is conducive to meditation and relaxation. Folk herbalists also value it because of its natural antiseptic, anti-inflammatory and anti-bacterial properties.

Latin American cultures have used it for centuries

Ritual use of Palo Santo dates back to the Incan empire. Throughout history, indigenous Latin American healers and shamans have lived close to the land. They carefully harvested the resinous heartwood of fallen trees instead of cutting them down.

Interestingly, the olfactory benefits of burning Palo Santo are only found when a fallen tree is allowed to “rest” for at least four years. Oils in the fallen wood need time to fully develop and crystallize before a fallen tree is ready to be split into sticks or steam distilled. The alchemical process of a tree’s death followed by a spiritual giving is recognized and valued by shamans and healers. 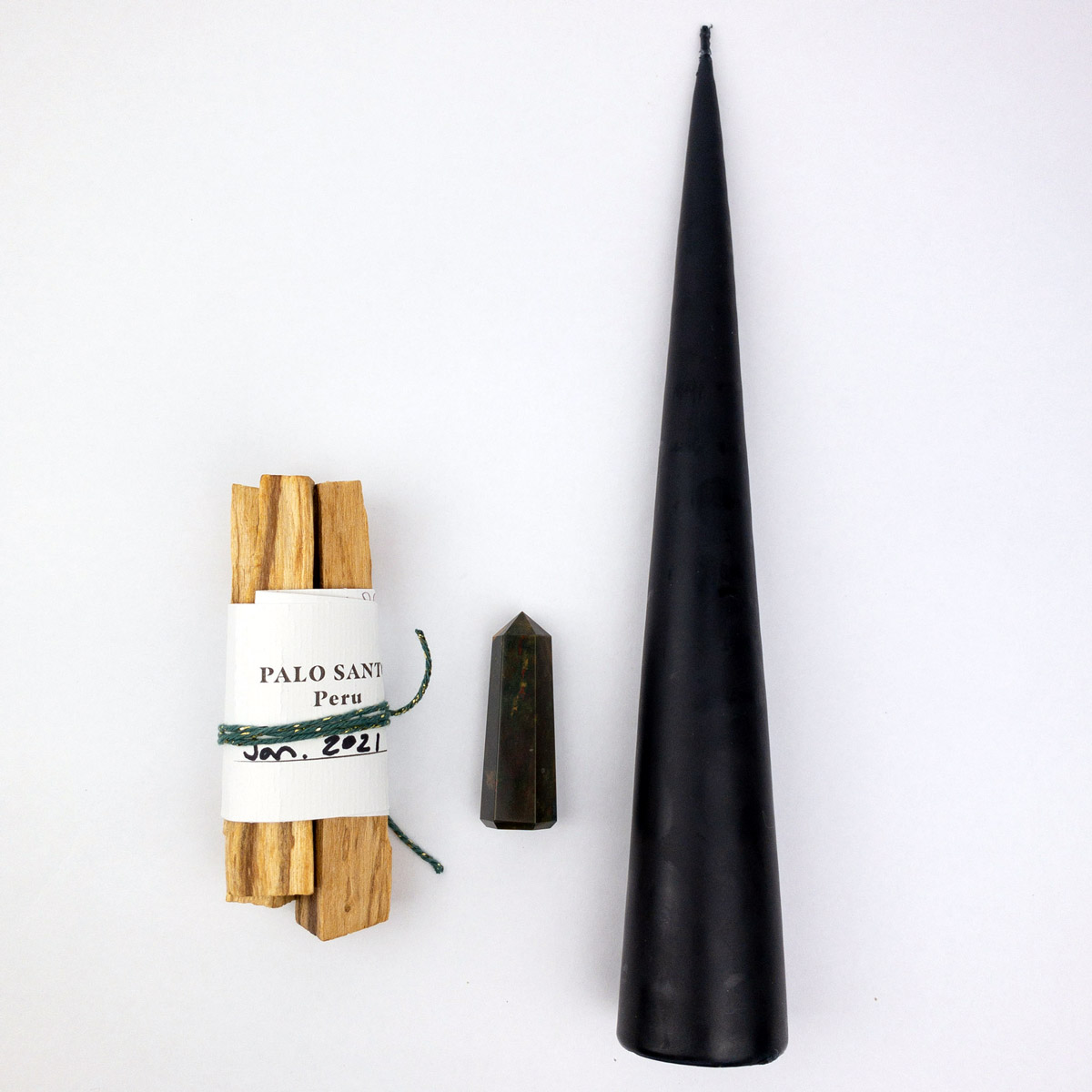 The benefits of Palo Santo:

It can help create an energy-shifting ritual.

Routines are powerful. Palo Santo is an excellent plant allay. Not much needs to be burned. One stick can be lit many times over. Cleanse sacred objects like crystals or tarot cards with its smoke. Clear the energy of a room before preparing your altar by smudging your sacred space,

“Native healers, also known as curanderos, use it in much the same way shamans of the southwest use cedar. With reverence for the intelligence and spirit of the wood they can help with serious illnesses, curses, nightmares, and bad luck.” (Marcus McCoy of House of Orpheus). Smudge your own space to remove negativity and obstacles while attracting positive energy with its distinct pine-citrus smoke.

Its scent is simultaneously relaxing and uplifting.

The fragrant resin is calming and grounding. The distinctively fresh scent in wood, resin and oil soothes and prepares the mind for creative or meditative focus.

How can it be used in a sustainable and respectful way?

It is important to purchase sustainably and ethically harvested Palo Santo. Doing so preserves and protects the valuable living Bursera graveolens trees of Mexico, Venezuela, Costa Rica, El Salvador, Guatemala, Honduras, Colombia, Ecuador and Peru. Be aware of the origin of your wood and the buying practices of your supplier. The Bursera graveolens tree is not endangered but it does need habitat protection and a regulated harvest.

While you might not be a Latin American shaman or curandero healer, you can still use Palo Santo. Educate yourself about the tree’s cultural and spiritual history. Once you know where your smudging tools come from you can better honor their unique gifts. 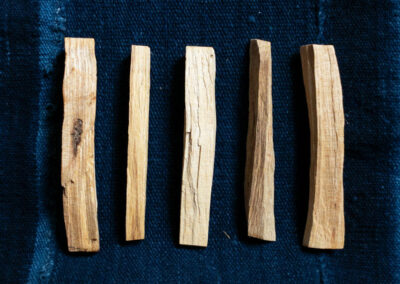 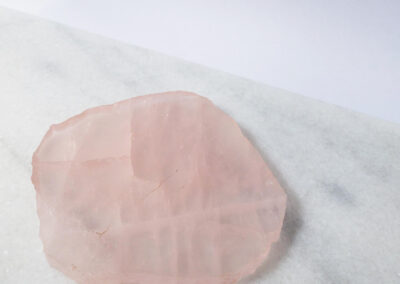 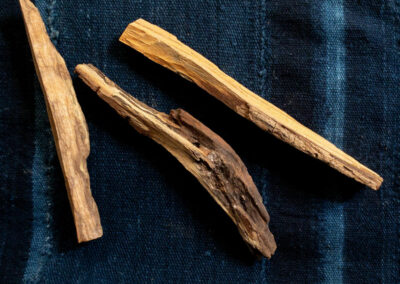 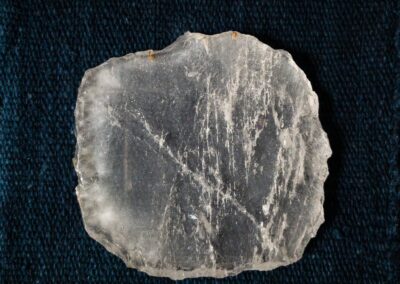 This website uses cookies to improve your experience while you navigate through the website. Out of these cookies, the cookies that are categorized as necessary are stored on your browser as they are essential for the working of basic functionalities of the website. We also use third-party cookies that help us analyze and understand how you use this website. These cookies will be stored in your browser only with your consent. You also have the option to opt-out of these cookies. But opting out of some of these cookies may have an effect on your browsing experience.
Necessary Always Enabled
Necessary cookies are absolutely essential for the website to function properly. This category only includes cookies that ensures basic functionalities and security features of the website. These cookies do not store any personal information.
Non-necessary
Any cookies that may not be particularly necessary for the website to function and is used specifically to collect user personal data via analytics, ads, other embedded contents are termed as non-necessary cookies. It is mandatory to procure user consent prior to running these cookies on your website.
SAVE & ACCEPT
0

No products in the cart.